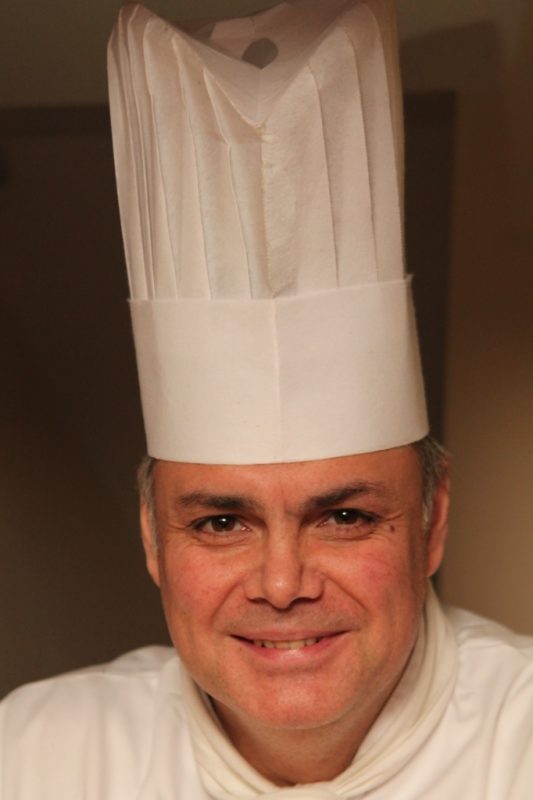 Warren has cooked for pop stars and royalty and is a member of the World Master Chefs Society being on the on the board of directors for 15 years.

With a wealth of experience after 25 years in the business working at some of the top hotels in the world, Warren has also carried out a number of stints as private chef for some very famous clients including Robbie Williams, hairstylist Vidal Sassoon, Dudley Moore and the Sultan of Brunei, the world’s richest royal.

Warren looked after Robbie Williams’ culinary requirements during part of his 2005 UK tour.

So what are the secrets of the superstar’s daily diet? Ever the professional, Warren is the soul of discretion.  But he did let slip one tasty morsel of showbiz gossip… We can exclusively reveal the singer has a soft spot for Isle of Mull cheddar!  (Don’t forget, you heard it here first!).

In 2006 Warren catered for the Ashley Cole & Sheryl tweedy wedding.

Warren prepared all of the Sultan of Brunei’s vegetarian dishes while he was staying in London while the Dorchester Hotel was being refurbished and oversaw the catering for a birthday party for Vidal Sassoon to coincide with the launch of a new salon in Brook Street, London.

An Executive Chef for the last twenty years, he describes himself as chef for all seasons able to create a mouth-watering menu to suit any palate.

Using local produce to his menus and is keeping a close eye on the quality of ingredients with the emphasis on creating light, colourful dishes with a twist.

Inspired by his mother’s love of cooking, he started his career at a hotel in Hertfordshire.  Once he’d acquired his catering qualifications he moved to the Grosvenor House Hotel in London’s Park Lane as Junior Sous Chef, and from there to the Selfridges Hotel and the Langham Hilton as Executive Sous Chef.

A career highlight for the 42 year-old father of four was being the Executive Chef for the launch of the Renaissance Chancery Court Hotel in London in 2000  – voted one of the top ten hotels in the world to open that year. 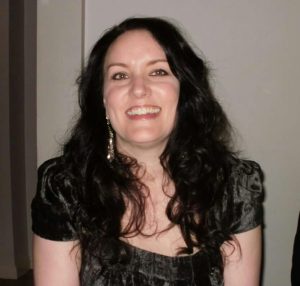 Lisa started her career in London, after studying Leisure Management and tourism at Loughborough University.

What followed were two decades of extensive travelling of the country,  opening businesses and working as a General Manager for corporate and private companies, running multi-leisure sites/bars/clubs/ and later 4/5 star hotels with rosette status restaurants.

Lisa understands the importance of customer service, ensuring communication is paramount and that events go as planned. A strong advocate of being hands on, Lisa is responsible for the operational side of Executive Direct Ltd.

By continuing to use this site, you agree to the use of cookies. More Info